With all the extreme storms and flooding going on around in Midwest and along much of the Mississippi River, you’ve probably had enough weather scary talk for a while. But in the with hurricane season just around the corner, it’s important to be prepared.

In some not very fun news, meteorologists have just sent out their predictions for how much bad weather we should be getting this year and the votes are in: Experts say that we’re going to have as many as 15 storms this Atlantic season, and up to four major Category 3 hurricanes with winds of 111 miles per hour or greater. Sounds terrifying, but this is actually a pretty normal forecast.

While hurricane season is typically the period between June 30 and November 30, subtropical storm, Andrea, already kicked off the season early in the south of Bermuda. This marks the fifth consecutive year that a named storm has formed before the official start of Atlantic hurricane season.

Over time, government forecasters have shifted the window for “hurricane season” due to this fact. “We’re creeping out a little bit more, it seems,” said Brian McNoldy, a senior research associate at the University of Miami’s Rosenstiel School of Marine and Atmospheric Science. “I don’t think that’s an accident.”

That’s just one problem with these predictions, another being that when meteorologists announce their predictions for storms, we rarely hear about whether damaging storms will hit the coast. 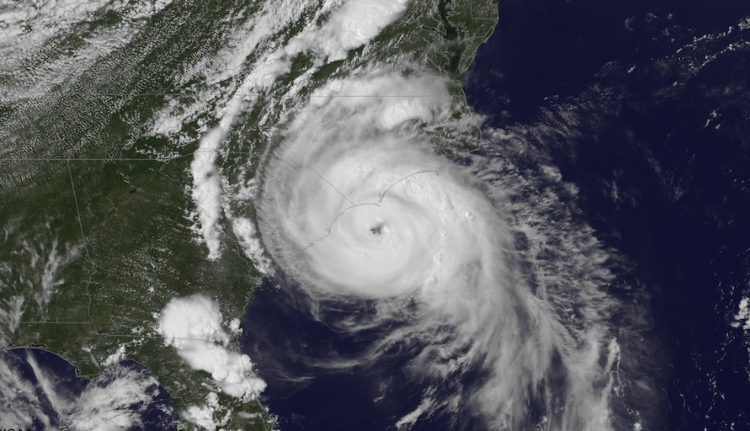 “It doesn’t say anything about how many are going to make landfall,” said Suzana J. Camargo, a research professor at the Lamont-Doherty Earth Observatory and executive director of the Initiative on Extreme Weather and Climate at Columbia University. Researchers would like to be able to give more regionally focused forecasts, but she says this is “a harder problem.”

Until then, it’s important to be as prepared as you can be during hurricane season. “It only takes one,” says Daniel Kaniewski, acting deputy administrator of the Federal Emergency Management Agency.

Here are just a few tips to prepare yourself for hurricane season:

• Prepare your home. Seal windows and doors so that water can’t leak in and board up windows

• Be aware of evacuation routes ahead of time. Seek out where any emergency shelters are in your area.

• Get the flashlights out. And the candles. And the batteries and matches.

• Purchase flood insurance. And verify coverage for your property so you know what to expect.

• Have emergency provisions on hand. Food and water of course, but don’t forget about things like baby food and formula bottled drinks, energy bars, and cereal—foods that can last you a long time if you need it. Don’t forget any medications you need.

• Safeguard your documents. Keep valuable paperwork such as financial documents, birth certificates, medical records, and insurance policies in an airtight/waterproof container and in a safe place.

Do you live in an area that’s known for hurricanes? Have you ever had to deal first hand with a hurricane before? How do you get prepared for hurricane season each year? Stay safe out there!