5 Things That Moms Should Know About Giving Birth After 35

If you’re a woman in her early 30s, you’ve probably heard by people (well-meaning people, of course) that your “biological clock is ticking.” When people say this, they’re likely referring to the fact that getting pregnant past the age of 35 can be difficult.

That’s because, once you hit the magic number of 35, you’re automatically deemed “high risk” for pregnancy. Anyone aged 35 or older may find it could be more of a struggle and take a bit longer to get pregnant—and once you do get pregnant, you might be more closely looked at by the doctor.

By no means should that discourage anyone from trying to get pregnant past the age of 35. Though it can be scary to hear about all the risks associated with a later pregnancy, know that plenty of women are able to have a successful, healthy pregnancy in their late 30s and even 40s.

“It’s normal to be concerned about later age pregnancy, and yet women at the age of 35 are generally healthy and can have babies,” says Dr. Juli Fraga, a San-Francisco-based psychologist specializing in women’s reproductive health. “Even with fertility issues, there are many ways to help families have children, through IVF, donor eggs, or surrogacy,” she adds.

If you’re looking to have a baby after 35, here are 5 positive facts to keep in mind: 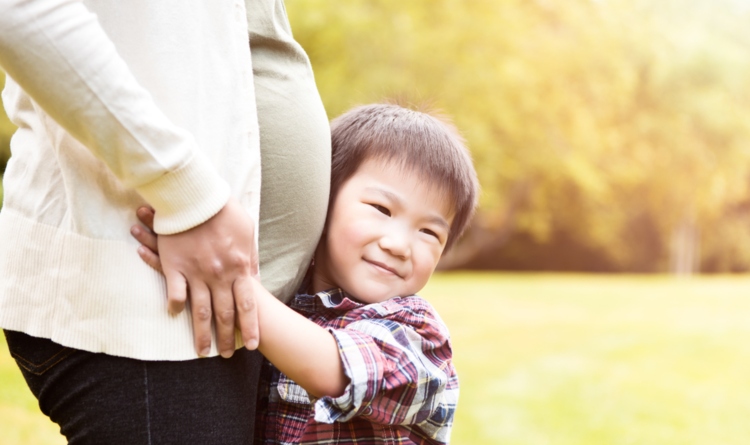 What do you think is the most ideal age to get pregnant> Did you know there were so many benefits to having a baby after 35?