Cinnamon makes so many foods taste better, and its warm scent brings a nice aroma to a room. More than a yummy spice, it’s also used for health, beauty, and household purposes.

In gardening circles, cinnamon is known to thwart many types of plant threats. Whether it’s used outdoors or indoors, the herb has properties that protect, heal, and kill. Below we have outlined seven ways you can use cinnamon to make your green thumb life easier.

Any member of the cinnamon family will do when it comes to plant work, so feel free to grab the Ceylon or its cassia cousin to get the job done. 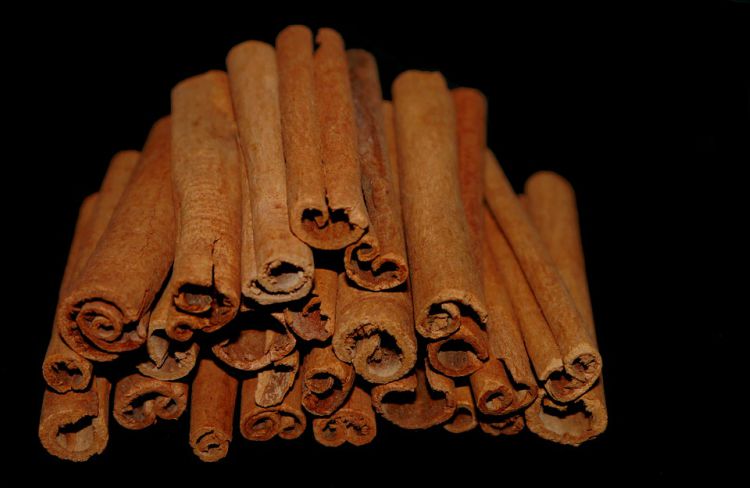 On top of being good for your garden, cinnamon is safe for kids. Some folks also scatter it in outdoor play areas or fountains to keep pests and their larvae away. If you decide to use an oil version, be sure not to let it touch your skin!

What other ways do you use cinnamon around the house? Were you already using it in your garden?