What You Don’t Know About Costco’s $1 Hot Dogs

Costco: Probably the only place in the world where you pick up a multipack of kombucha (or literally anything), restock your diaper supply, fill your gas tank for next to nothing, and – perhaps the most enjoyable aspect – enjoy a hot dog with a drink for just $1.50, all at the same time.

The latter has made the warehouse one of the most popular in the nation and beyond. But what do you actually know about this infamous hot dog? Besides that it’s delicious, cheap, and makes your Costco trips more enjoyable, of course.

Here are 9 things you may not know about Costco’s hot dog: 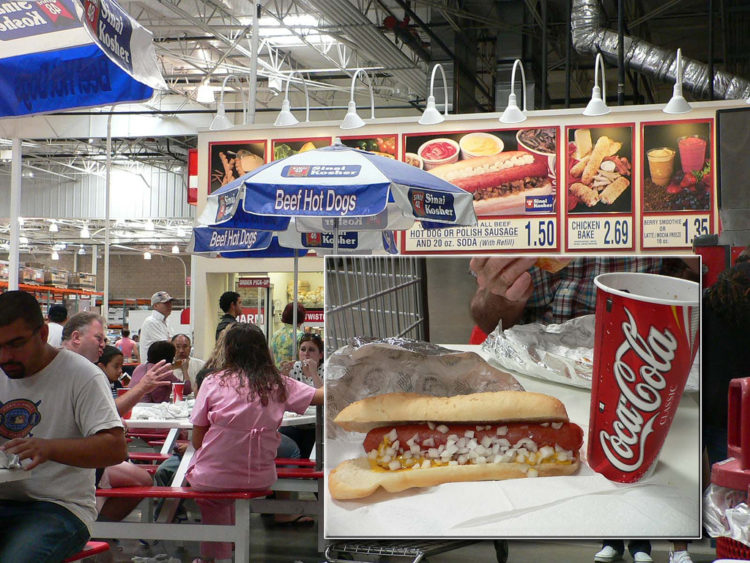 How badly do you want a Costco hot dog right now?