Should You Take A Daily Aspirin? New Study Shakes Up The Medical World

Aspirin is one of the most effective ways to cure your headache or cold symptoms—and even heart attacks. Some people even take it daily. It’s called daily aspirin therapy, and historically, it’s a practice that’s been said to help prevent a heart attack, stroke or other cardiovascular issue.

However, unless specifically prescribed to you by a doctor, new research shows that taking a daily aspirin for prevention purposes might actually not be preventing heart issues. And it could be doing you more harm than good.

First, let’s preface this by saying we’re only talking about people who have never had heart disease or suffered a stroke. Those who’ve already have had a stroke or heart attack, or who have undergone bypass surgery or a procedure to get a stent inserted, SHOULD actually take a daily aspirin (if recommended by their doctor) to prevent it from happening again.

One study, published in the New England Journal of Medicine, found that daily low-dose aspirin regimens actually didn’t show any heart-related benefits in healthy people older than 70. What it DID show? The potential for internal bleeding and other side effects.

So why did experts start recommending this in the first place if it was just going to do more harm than good? Experts say it could have something to do with the fact that heart attack rates were higher back then. 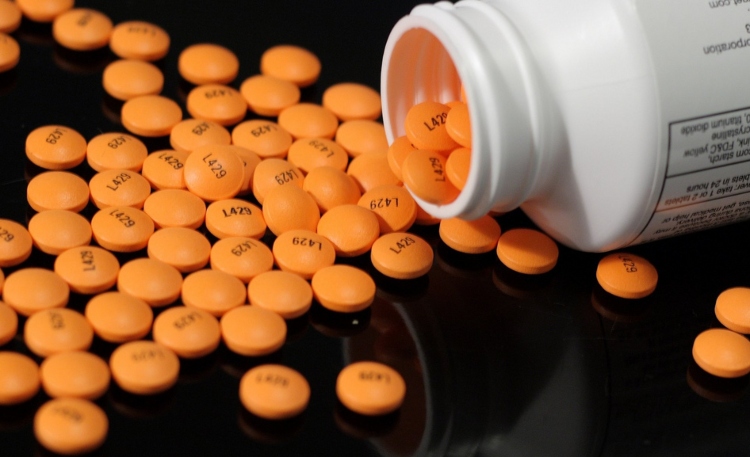 “Heart attack rates have gone down in more modern society with lower smoking rates and better treatment of blood pressure, better treatment of cholesterol,” said Dr. Erin Michos, one of the writers of new prevention guidelines developed by the American Heart Association and American College of Cardiology. “There probably was more of a role for aspirin back in the older trials, even though the bleeding issue has always been seen there.”

The U.S. Preventive Services Task Force recommends that only adults 50 to 59 whose 10-year risk of developing cardiovascular disease is more than 10 percent try the low-dose aspirin regimen. It might also still be a recommendation for certain healthy 40-70 year-olds who don’t have an increased risk for bleeding, and only if prescribed by their doctors, as it might still be beneficial for individuals who have a family history of heart disease.

“It’s clear that for certain populations – the elderly and, in particular, patients who have a high (internal) bleeding risk – aspirin may in fact do more harm than good, but there are no absolutes, so these decisions need to be tailored to the individuals,” says Dr. Daniel Muñoz, an assistant professor of cardiovascular medicine at Vanderbilt University Medical Center in Tennessee.

That said, you definitely want to speak with your healthcare professional before engaging in a daily aspirin regimen. Before trying this, to prevent cardiovascular issues, most experts recommend eating a heart-healthy diet and exercising regularly, which can help keep your blood pressure and cholesterol under control, and help prevent heart problems.

Have you ever heard of daily aspirin therapy or tried it before? How do you practice keeping your heart healthy?