We know the basics about Clint Eastwood—he’s an actor, filmmaker, musician, and most people know him best for his tough portrayal in a line of Sergio Leone movie Westerns and the Dirty Harry franchise. We even know was married twice and has seven children.

But there’s a huge secret he’s been keeping that we never knew until recently—and it’s pretty traumatic.

In an interview with The Telegraph, Eastwood spilled about the time he was in a plane crash and survived. The now 88-year-old was just 21 at the time and was a soldier in the US army.

“I was catching a free ride from Seattle down to Almeda,” Eastwood told The Telegraph of the crash. “It was stormy and we went down off of Point Reyes, California, in the Pacific. I found myself in the water swimming a few miles towards the shore.”

After a number of hours struggling in the water through kelp beds, Eastwood was finally was able to get to the top of a cliff to a radio relay tower in Bolinas where he was able to call for help.

The plane crash story came out amid directing “Sully: Miracle on the Hudson,” which involves recreating the infamous story of landing the US Airways Flight 1549 in New York’s Hudson River. He directed the movie in 2016. 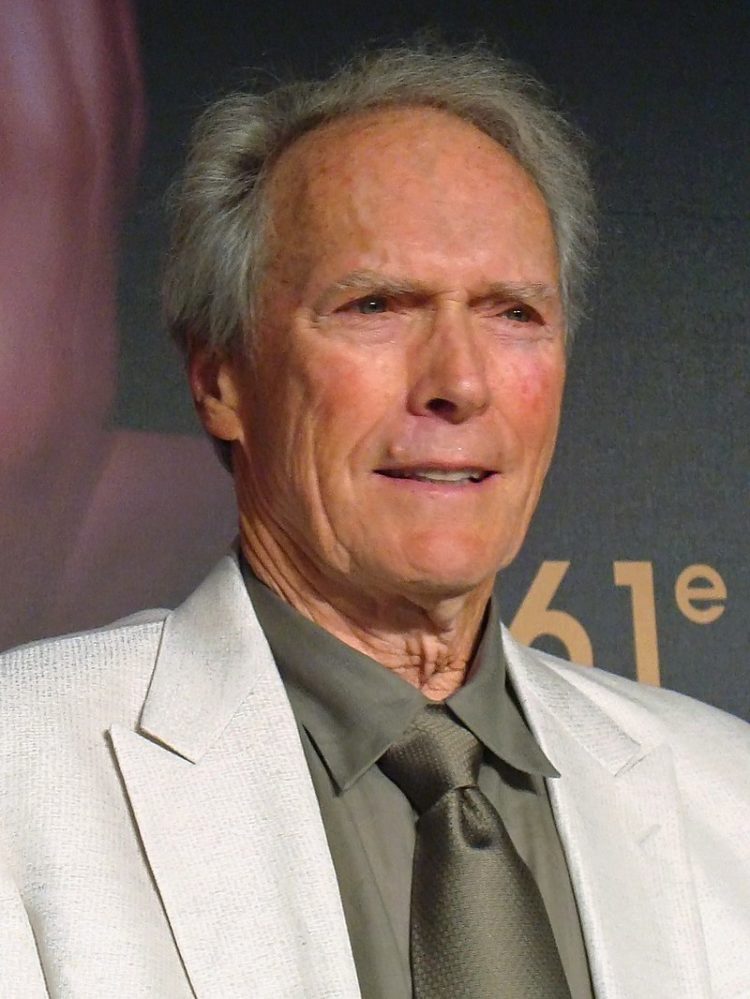 In real life, US Airways Flight 1549 was an Airbus A320 which struck a flock of geese, causing the plane to lose all engine power on January 15, 2009. Captain Chesley “Sully” Sullenberger had to make the quick decision to make an emergency landing on the Hudson River.

Miraculously, all 155 passengers and crewmembers survived, though the decision was later challenged by higher-ups.

The decision to direct “Sully: Miracle on the Hudson” wasn’t a direct result of being in a plane crash himself, but Eastwood says doing so really helped him understand what would happen in real life in terms of passengers and crew. After all, drawing from real life experiences is one of the best ways to make a film!

Eastwood wholeheartedly agrees with and respects Sully’s decision to land the plane on the water, especially after his own plane crash experience.

“I suppose having been in a similar situation as the pilot, I would have chanced a water landing rather than go someplace where there’s no runway,” Eastwood said. “Sully was familiar with that area … he picked the right spot.”

“Anybody who keeps their wits about them when things are going wrong, who can negotiate problems without panicking, is someone of superior character,” Eastwood continued.

Eastwood also says that he respects Sully for being able to carry on afterwards, when he was getting questioned even after such a heroic event. “For me the real conflict came after, with the investigative board questioning his decisions, even though he had saved so many lives,” he said.

Did you know that Clint Eastwood was a plane crash survivor? Do you know anybody else who has survived such a traumatic experience?