This Is the Size of the Average American Woman

Body image has been a hot button topic as of late, as it very well should be. For decades, people have been told how they’re “supposed” to look, whether that was from rude internet body critics or designers gradually making their clothing lines smaller and smaller.

While both men and women experience these body expectations, most of the flack is aimed at women. The media has been telling women since they were young girls that having large breasts, a flat stomach, a tiny waist, and rounded (but not too rounded) hips are the way they must look to attract men. The standards are unreachable and the clothing sizes for these body types are incredibly small — especially when compared the actual average size of American women.

American women have long been told that the average clothing size is 14. And while this is a perfectly healthy and wonderful size to be, this is NOT the average size of American women. It’s actually a size 16, reveals a study in the International Journal of Fashion Design, Technology and Education that sheds a major light on how retailers view the term “average” and what that truly means.

After sampling the measurements of more than 5,500 women in the United States, the study revealed that over the last two decades the average waist size has increased 2.6 inches, from 34.9 inches to 37.5 inches, with “even greater distinctions found when considering race and ethnicity.” Most women, the study found, fall between sizes 16 and 18, which is considered the lower end of plus sizes.

Slowly but surely, people have been spreading a better message, a more positive one. They’ve been realizing that not all bodies are a size 4 – heck, not all bodies are a size 10 or 12! While this will be a difficult concept to sell to all people everywhere, some media outlets have already jumped on board the usually inclusive train. They’ve been gradually starting to relinquish their impossible beauty standards. 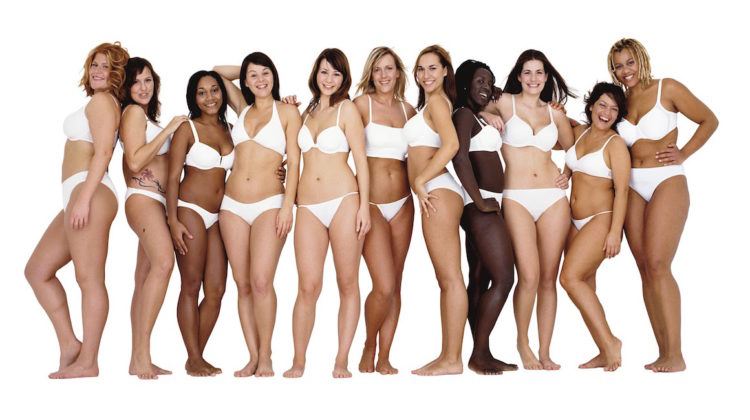 Clothing lines and other products have started incorporating a variety of body types in their ad campaigns or runway shows. Dove has famously run their “Real Beauty” campaign for years, encouraging women of all shapes and sizes to love themselves. Plus sized model Ashley Graham has been extremely popular lately, even landing the cover of Sports Illustrated, making her the first plus sized model to do so.

Body-positive celebrities like Melissa McCarthy have even launch their own clothing lines in order to make fashion more accessible for consumers who wear above a size 12. McCarthy’s line, Seven7, carries an inclusive range of options, from size 4 to size 28. 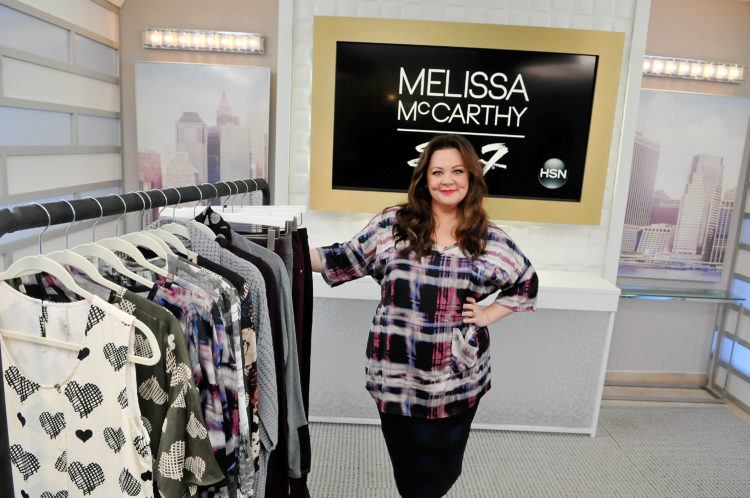 One of the study’s experts, Susan Dunn, spoke to TODAY about how this revelation should open up the eyes of American consumers, as well as media outlets and designers, to what “average” really means in today’s world.

“We hope that this information can get out and be used by industry and consumers alike. Just knowing where the average is can help a lot of women with their self image,” Dunn told TODAY via email. “And we hope that the apparel industry can see the numbers and know that these women aren’t going away, they aren’t going to disappear, and they deserve to have clothing.”

What do you think of this interesting study?