It’s a question we start to ask ourselves when we’re little, and it continues every year: “When are you actually an adult?”

Think about it: You know when you’re a teenager (it’s between 13 and 19). But there’s no clear bracket for when adulthood happens.

Technically the law calls you an adult when you turn 18 (aka, that’s when you’re to vote, get a mortgage, move out of your parent’s house, etc.), but most people don’t really feel like a true adult by then.

In fact, if you ask various people what age defines adulthood, they’ll all probably have very different answer. Is it 21? 27? 42? 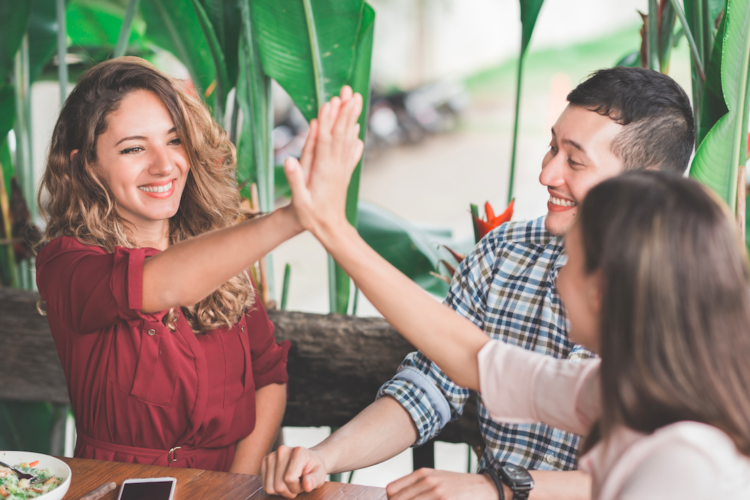 You might feel like an adult at any of these ages, but we finally have an answer for when you’re a full-fledged adult. Ready for the answer? It’s at the age of no age. Because you can’t actually put an age on adulthood.

However! There’s a MINIMUM age in which you can become any adult, say scientists at the Cambridge University. And that’s age 30. Your brain doesn’t really mature to a true adult until you hit that three-decade mark.

So while there’s no set number, but one thing’s for sure: It’s definitely not 18. Or any age before 30. Experts say at age 18, your brain is still going through changes that can affect your behavior.

The truth is, you really can’t put just one age on becoming an adult. It happens at different times for different people.

“What we’re really saying is that to have a definition of when you move from childhood to adulthood looks increasingly absurd,” says Professor Peter Jones of Cambridge University. “It’s a much more nuanced transition that takes place over three decades.”

Basically, adulthood is more about the journey than the destination, so to speak. 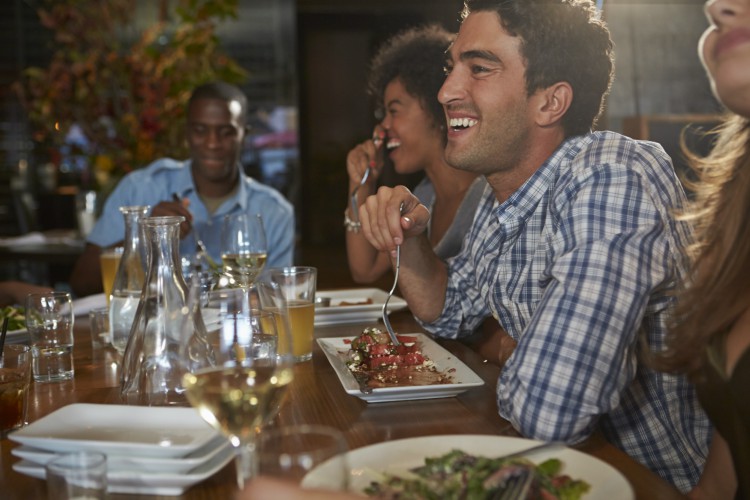 “I think the system is adapting to what’s hiding in plain sight, that people don’t like (the idea of) a caterpillar turning into a butterfly,” he said. “There isn’t a childhood and then an adulthood. People are on a pathway, they’re on a trajectory.”

He also added that the speed of this trajectory “varies from individual to individual,” so you shouldn’t feel bad if your best friend is getting married and you’re still swiping on Tinder, or your youngster sister just got promoted and you’re still in an entry-level position. We all move at different paces.

If 30 is older than you thought it was to truly be an “adult,” it could have something to do with people putting off adult-like activities until later on in life than they used to be.

“More adults than ever before are leaving it later in life to move out from the parental home, get married or have children,” said Frank Furedi, a sociologist from the University of Kent. “This is having a knock-on effect to how old and ‘grown up’ people actually perceive themselves to be, which suggests that the old adage of age being but a number is factually true.”

That makes sense! Though we have to say, we’re a bit surprised that 30 is the minimum age you can consider yourself an adult. What do you think—is this older or younger than you thought? What age did you start to feel like an adult—or are you not there yet?