If Your Dog Does Any of These 9 Things, It Means “I Love You”

How do you know if your dog loves you? Let’s figure out the signs! We can never be entirely sure what our fur babies are really thinking. Sometimes it seems like they speak perfect English, and other times their behavior is totally inexplicable. Sometimes their devotion to their families is obvious, and other times— well, we wonder if they really just like the food. So how can we tell if their puppy love is really? Check out this list! If your dog loves you . . . 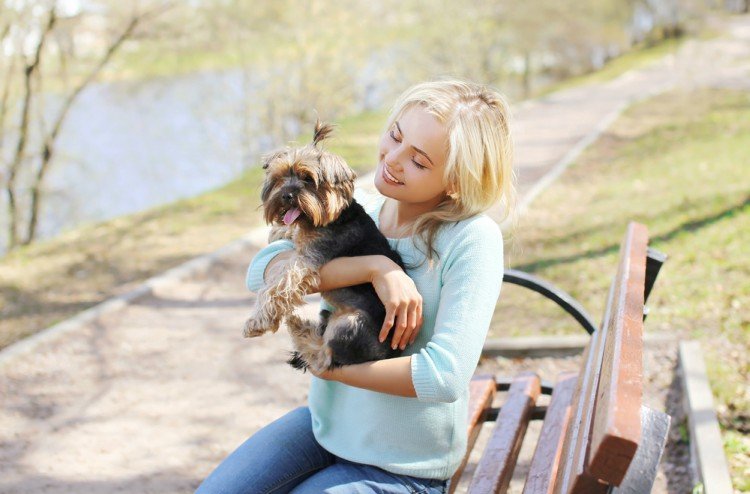 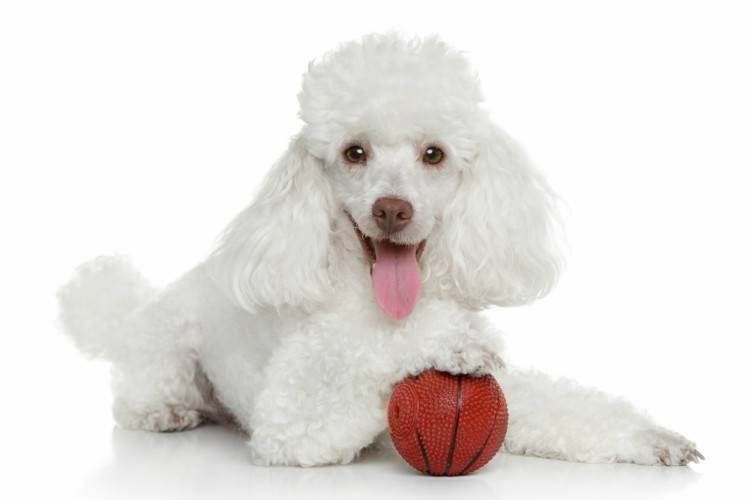 So what’s the verdict? Does your fur baby love you as much as you love him? We’re guessing the verdict is “Definitely Yes!” but if you want even more signs, check out How Dogs Love Us by Gregory Berns, and these guides from Little Things and Mom.me. Want to learn more about the secret language of dogs? Check out our guide, 9 Things Your Dog Is Trying to Tell You!