lisafx via Deposit Photos
Police officers have it rough. No matter what they pull someone over for, they get to hear every excuse in the book—from they didn’t know how fast they were going to they never saw a speed limit sign.

But sometimes, the excuses go well beyond that—so far out of the realm of possibility that cops will roll their eyes and not even bat their eyelashes since the story obviously has to be made up.

However, sometimes people actually have real excuses—excuses that sound so far-fetched the cop didn’t even believe them at first. In a recent Reddit thread, cops revealed the top excuses they’ve gotten that at first they thought were made up, but turned out to be true.

Here are a few of our favorites—we totally wouldn’t have believed these people either! 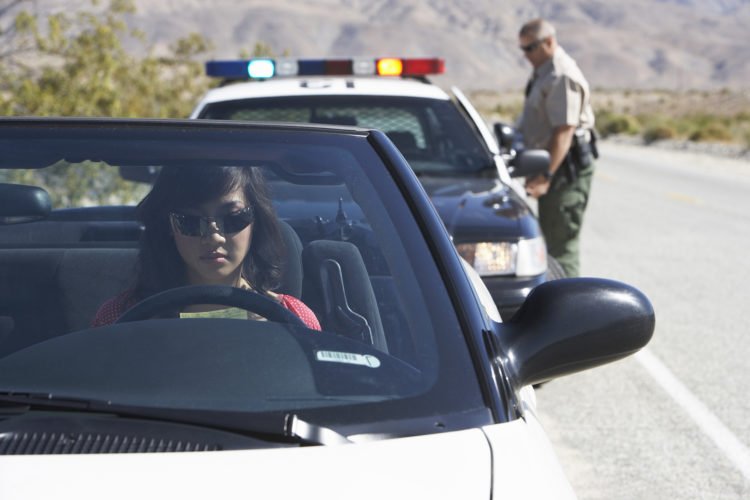 Do thee stories sound made up or what? Would you have believed them if you were the cop? Check out more stories here!