Couple With 38 Children Spend More Than $50,000 Per Year On Groceries

There are some people who grow up and never have a desire to have kids. Then there are other people who say they were born to be parents and could never have enough kids. Jeane Briggs was always one of those people who knew she was destined to be a mother.

In fact, Jeane loved kids so much that her first date with her now husband Paul was at a babysitting job, just so she could see how well he did with kids. Well, it’s safe to say he passed the test.

The two got married in 1976 and started to pop out kids right away. It wasn’t long before they had three biological children before adopting their first. They continued to grow their family and have more and more kids—and now? The couple currently has 38 kids.

Out of the 38, six of the children are biological and the other 32 were adopted from various countries including adopted from Ghana, Mexico, Ukraine, Russia and Bulgaria. And there’s no telling whether the 38th child will be their last. 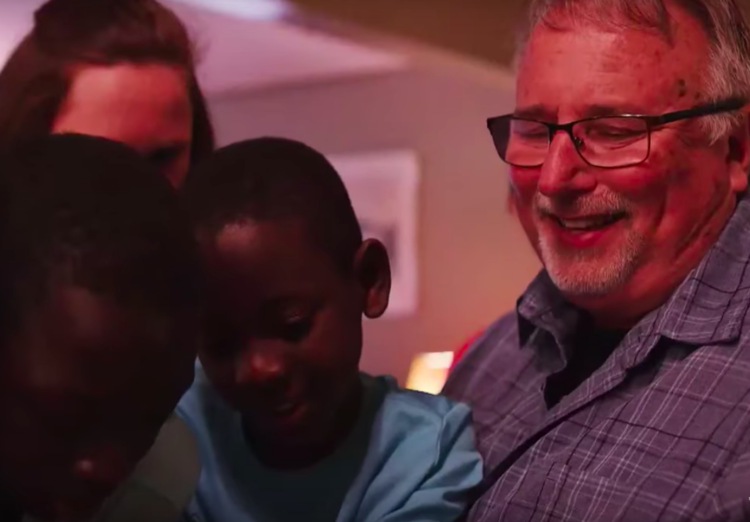 With seven of their children grown and out the door, the Briggs still have 25 living at home. Additionally, many of their children have special needs and require lots of medical attention and care. But nothing is too big a match for this power couple.

The Briggs finds their sanity in a good daily routine. After all, with that many children, especially ones with special needs, there needs to be some kind of system in place. Thankfully, the family is extremely organized.

“I’m probably very OCD and need to organize. And organization is good in a large family,” Jeane says. “The children, when they’ve come into the family, pick up on that. And they all know it’s necessary to be extremely organized or we’d have chaos.” 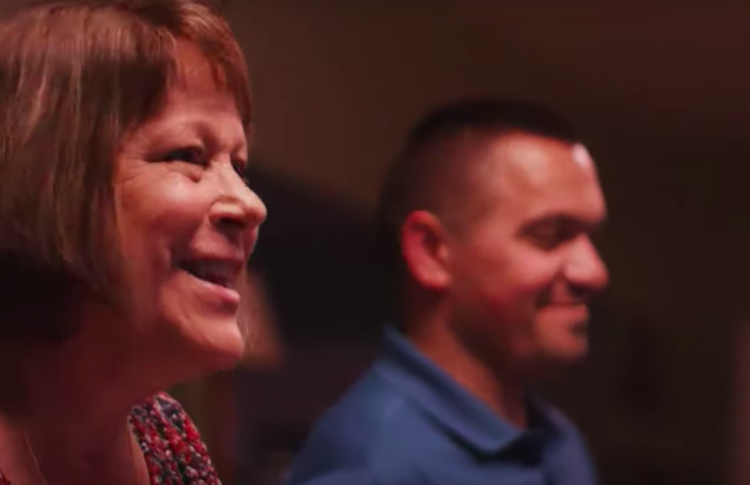 But even with good organizational skills, each day in the Briggs household gets pretty packed. It starts off with a big breakfast and cleanup for everyone, and then it’s right to homeschooling.

Jeane’s background is in education, so she’s able to spend even more time than other parents would with their children. She even homeschools her biological daughter’s kids as well.

“I love being with my children,” she says. “That’s the bottom line. I only have them for so much time.”

Though the Briggs family didn’t anticipate having quite this many kids when they first got married, they say they don’t regret it for a moment. They feel grateful and fulfilled for the life they’ve led so far.

“I never really thought we would do this many children, but it just worked out because we’d hear of a child, pray about it and then felt like we should bring him home,” Jeane says.

You probably have a lot of questions: How much do they spend on groceries a week? What does their house look like? How do they fit in all the doctor’s appointments? All of those questions and more are answered in the video below!

What do you think of this family with so many children?