When we think of health foods, our minds automatically go to kale. Or broccoli. Or other green veggies. But there’s one powerful health food that we always forget about: Dates!

Dates are a sweet dried fruit of the date palm tree, and come in several different varieties—but no matter which kind you get, they’re delicious. And, perhaps surprisingly, super good for you, too.

You can eat dates on their own or use them as a sweetener for baking. No matter how you do it, experts say you should eat three dates per day for optimal health—and science proves it! Here’s how your world can change when you start to incorporate them into our diet daily: 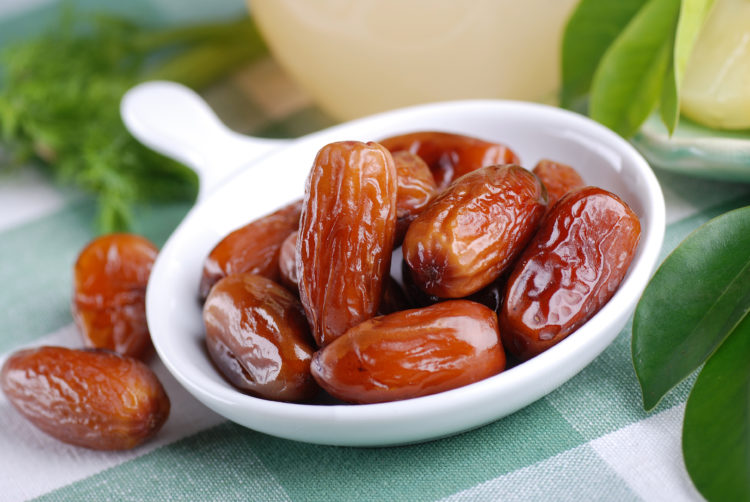 Did you know dates were so good for you? How will you start incorporating more dates into your diet?