10 Incredible Discoveries That No One Can Explain

Our planet is millions of years old and has seen hundreds of ancient civilizations come and go in its many eras. So it’s not implausible to think that there are secrets and clues of those forgone eras, just waiting for us to find.

Most of us are curious about the secrets of these long-gone societies — but discovering those secrets doesn’t mean we mean we immediately understand what they mean. Oftentimes, finding these landmarks can create more questions than we had before.

Here are 10 incredible discoveries that no one can figure out to this day. 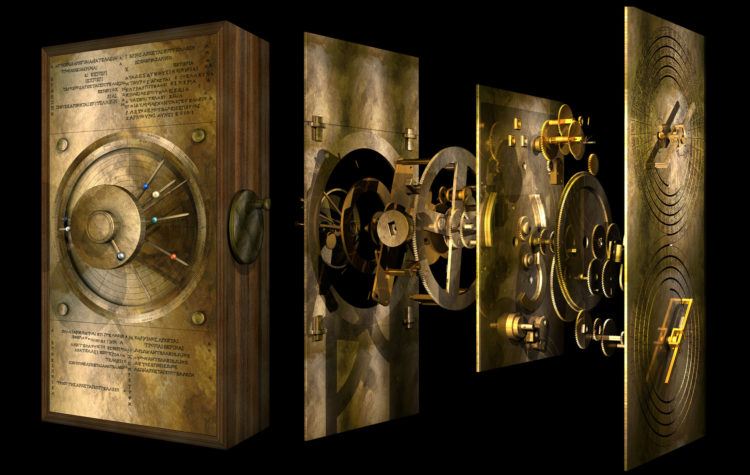 Found 115 years ago in the sunken wreckage of a Greek cargo ship that is at least 2,000 years old, this ancient bronze artifact contains a maze of interlocking gears and is etched in mysterious characters. Archaeologists right away thought the device was used for navigational purposes, and recently they’ve determined it’s a highly intricate astronomical calendar.

Although experts may have cracked how the device was used, they’re still boggled by how it was made; this is the sophisticated device ever found from that period. It would take another 1,000 years to discover something this advanced. 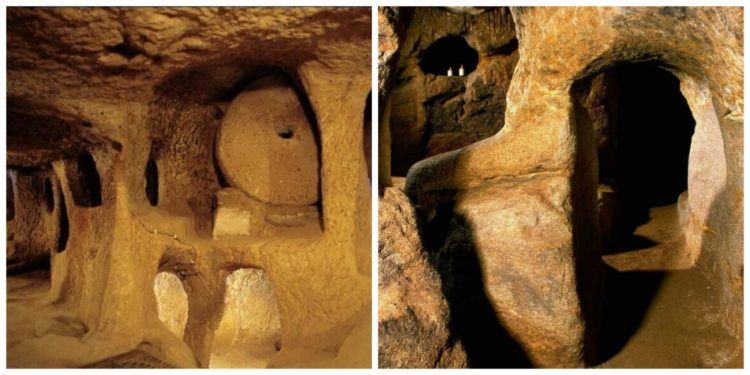 These tunnels were carved by hand during the Stone Age underneath almost all of Europe, spreading from Scotland even into Turkey. Although the real purpose of the tunnels is still a mystery, some researchers believe they were used as a means to travel safely around predators, weather, and various conflicts. 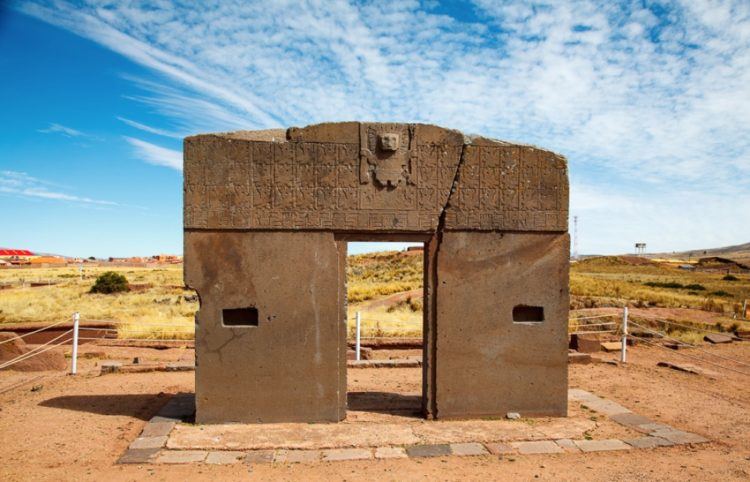 The Gate of the Sun can be found in the ruined city of Tiwanaku — an ancient Bolivian city chock-full of mysteries. Some archaeologists believe that the Gate signifies the center of a huge empire during the first millennium AD. However, the writings and drawings on the Gate give no clues as to whether or not this is accurate; no one has any idea what the carvings are meant to mean.

The best guess experts have? Some astrological or astronomical significance. 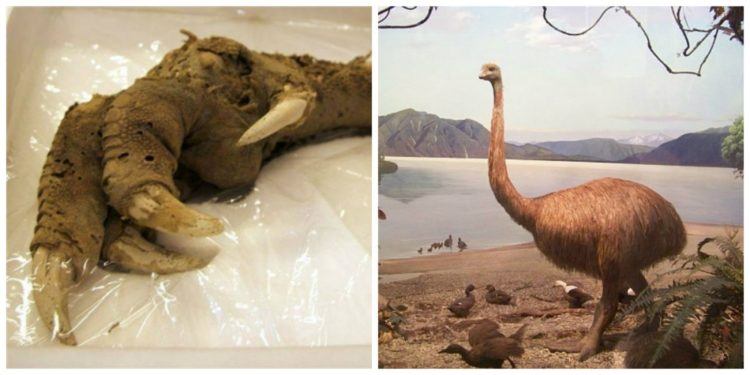 Similar to the modern ostrich, Moa birds were flightless birds that used to inhabit New Zealand. Experts believe they became extinct around the year 1500, theoretically were killed off by the ancient Māori people.

During an expedition in the twentieth century, scientists stumbled across definitive proof of the Moa’s existence: a very large claw from one of the birds which had somehow been incredibly well preserved for centuries.

This ancient complex was discovered by diving instructor Kihachiro Aratake in 1987. Out of all the discoveries on this list, this sunken landmark has confounded all scientific theories. The rock from which it is carved was submerged underwater about 10,000 years ago before the Egyptian pyramids were erected, which would have been during the time of hunters and gatherers.

Researchers from Boston University suggest the rock formation already existed and was carved with primitive tools before the water levels were as high as they are today. 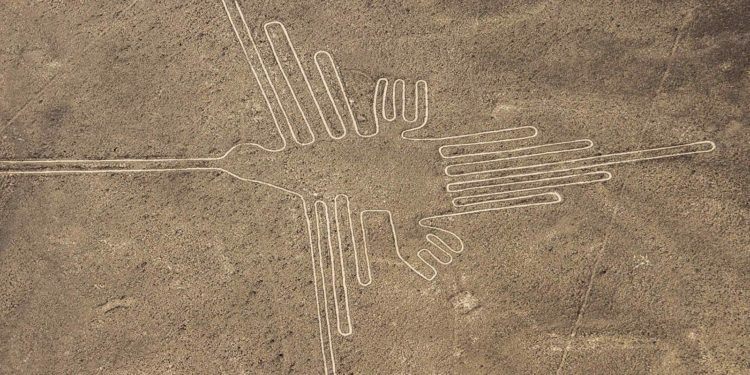 The interesting thing about the Nazca Lines in southern Peru is that they had been “discovered” for centuries – but no one quite understood their meaning until the 1920’s and 30’s when people starting flying aircraft around the world.

From the air, you can see these are more than lines on the ground, they’re pre-Columbian geoglyphs (ancient drawings and symbols) etched into desert sands. Covering an area of nearly 1,000 sq. kilometers and composed of over 10,000 lines, there are about 300 different figures, including animals and plants.

No one has been able to prove what these drawings meant, but conspiracy theorists believe native Peruvians were sending signals to alien beings with the Nazca lines.

If you’re a fan of Indiana Jones or the National Treasure movies, you’re going to love this discovered mystery: the Copper Scroll. This scroll (which, you guessed it, is made out of pure copper) was found among the Dead Sea scrolls, but archeologists believe it has a much different purpose than the other found documents.

It’s believed that the Copper Scroll leads to an incredible collection of treasure. However, no one has been able to crack the code on the scroll and therefore the treasure (if it even exists) has gone undiscovered for centuries. 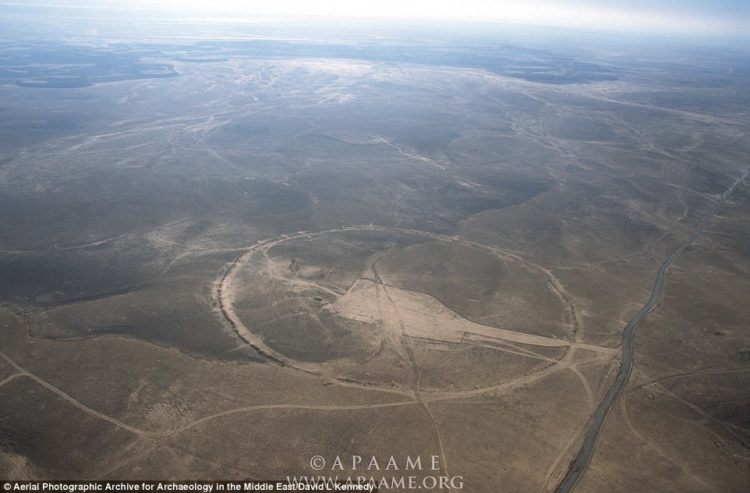 Appropriately named “Big Circles,” these stone circles, dating back 2,000 years and dotting the Jordanian countryside, have scientists scratching their heads.

11 of these structures have been spotted so far in Jordan. Each one is about 1,312 feet in diameter and just a few feet high. None of these short-walled circles have openings for people or animals to walk through, so it’s unlikely that they are ancient examples of livestock corrals.

So what exactly were they for? No one knows. 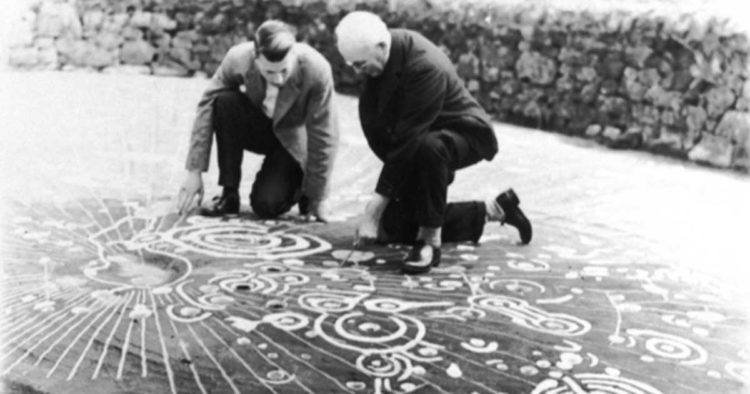 In 2016, archaeologists in Glasgow, Scotland, excavated a 5,000-year-old stone slab that was covered in odd swirling patterns known as “cup and ring marks” that have been identified at other prehistoric sites around the world.

The so-called Cochno Stone measures 43 feet by 26 feet and may be an example of ancient artwork, according to Kenny Brophy, an archaeologist and senior lecturer at the University of Glasgow.

Other researchers believe the stone’s inscriptions may have been linked to astronomical phenomena, like eclipses. Brophy and his team of researchers are currently studying the stone more closely to discern how prehistoric people may have used it, since it is commonly found in many civilizations. 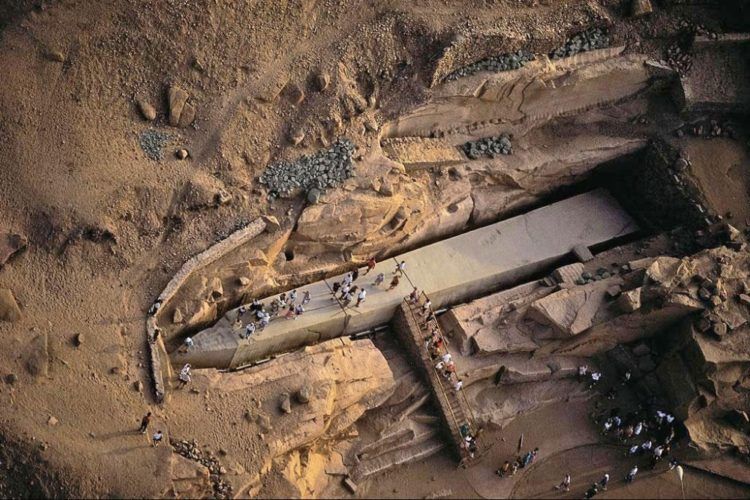 A massive structure, buried underground in the stone quarries of Aswan, Egypt, the largest known ancient obelisk dates back to the reign of Hatshepsut in ancient Egypt. Had the obelisk been finished, it would have been the size of 200 African elephants. Scholars believe ancient stone workers abandoned their project when cracks began to appear in the bedrock granite, but yet another unfinished obelisk lies nearby in the quarry.